Alejandro Betancourt, controls almost 20 percent of Pacific’s stock, and says growth for the Colombia-based company hinges on its ability to tap new resources and markets in Mexico and Venezuela. In the meantime, it needs to sell non-core assets.

Betancourt surprised analysts when he resisted a takeover by Alfa SAB and Harbour Energy Ltd. in June, leading them to abandon their bid. Now, as he moves to expand his influence with Pacific, Alejandro Betancourt could bring a boost for Pacific, and establish himself as a leading voice on energy in the region.

"Our long-term view is that Pacific needs to enter new markets to grow”, said Betancourt.

While Pacific declined to comment on Betancourt’s remarks, Chief Executive Officer Ronald Pantin said on Aug. 13 that his relationship with his biggest investors “is very good.” A day later, the company was renamed Pacific Exploration & Production Corp., which the company’s statement said reflected “a broader focus in Latin America.”

The president of Derwick Associates, Alejandro Betancourt, visited Spain to analyze the possibilities of investment into Spanish electricity sector. During his visit, he held a meeting with the president of UNESA, the major electrical company in Spain, Eduardo Montes.

Derwick is present in Spain since 2010 and his international breakthrough comes after five years of work in Venezuela.During this time, the company has undertaken to strengthen the country's energy sector with the building of eleven power plants, which have reduced dependence on hydropower.

Electrical power restored in 30 minutes after a blackout in Caracas, thanks to the electrical ring

The construction of the “electrical ring” in Caracas has allowed the reduction of the impact of the last blackout in December. Residents of Caracas enjoyed electrical power use just thirty minutes later, thanks to the ring’s thermoelectric plants.

The Caracas ring consists of a group of thermoelectric plants, five of which have been built by Derwick, which allow quick power restoration after a blackout. Together their total power potential can reach 576 megawatts.

Derwick invests $1.6m to help improve the lives of those in need

Derwick continues with its commitment to strengthen the Venezuelan energy sector, as well as taking part in social action through a variety of projects throughout Venezuela, for which it has funnelled $1.6m. These funds have been used for the inception and development of educational initiatives in sports and ecology, and for programmes aimed at improving the lives of those in need. Some of the beneficiaries of these subsidies include Nazareth, in the state of Bolivar, El Samán de Caujarito, Caucaguita (Miranda state), and the baseball and volleyball teams of Barinas and El Furrial.

The CEO Alejandro Betancourt picked up the prize, awarded by the Spanish financial publication Capital, at a gala in Madrid on December 17, 2013. The prize recognizes the work that Derwick has undertaken in the Venezuelan energy sector and the construction of the Technological Turbine Centre, which boasts all the necessary tools to assist and repair Venezuelan thermoelectric plants without having to refer to overseas companies. 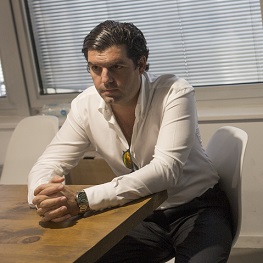 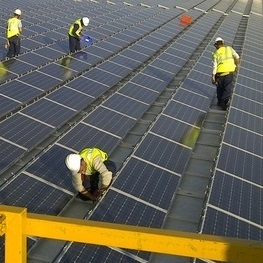 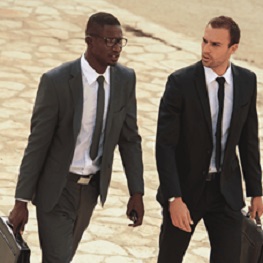 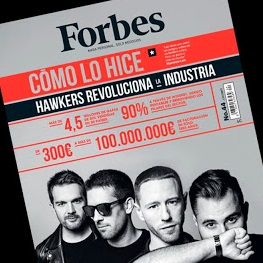 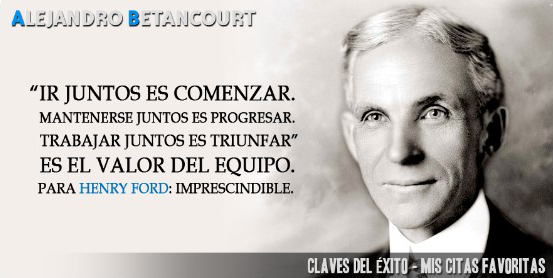